Second part of our interview with Jeff Maxwell and Ryan Patrick continues today....

TV show M*A*S*H 4077th is one of the most famous TV shows ever and even though it's of the air for incredible 37 years! The series has still fans around the world and is finding its way with younger generation as well. M*A*S*H is literally passing from one generation to another generation and claims that it has affected lives of millions around the world are not accidental. Few don't know literally legendary characters like Hawkeye Pierce, Radar, Max Klinger, Margaret Houlihan, Frank Burns, BJ, Trapper, Charles Emerson Winchester, Henry Blake or Col.Potter. But M*A*S*H ​​is not only about these characters but also about supporting characters like Igor, Kellye, Rizzo, Mulcahy and others. 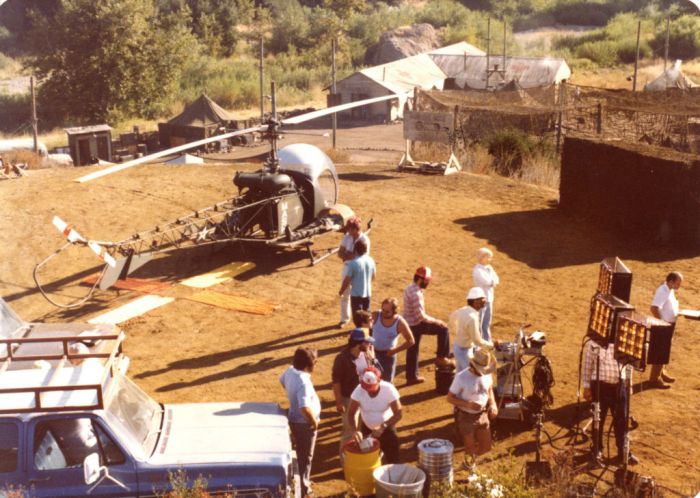 There is one great podcast in the podcast world that is dedicated to this series - MASH Matters, in which you can hear Jeff Maxwell, who played private Igor and Ryan Patrick - a lifelong fan of this series. The podcast is primarily about the MASH series itself, with great details from Jeff and Ryan. The podcast, which has been running for the second year, has also hosted several actors: Jamie Farr, Loretta Swit, Gary Burghoff, Kellye Nakahara, Mike Farrell, Alan Alda and other such as: Dan Wilcox, John Rappaport and Burt Metcalfe.

A few weeks ago, I had the chance and the opportunity to talk with Jeff and Ryan. Not only about the podcast but also about the series itself. More than 15 pages of text fell out of almost two-hour interview, so I will divide this interview into 3 parts. I have to say that just as the podcast itself is fun, so is Jeff and Ryan. For me as a MASH fan, it's a dream come true to talk to someone who has spent so many years filming MASH and to be able to share my passion for the show with someone as Ryan.

Subscribe to MASH Matters on Apple Podcasts and Google Podcasts.

Jeff’s show business career began in high school when he and a pal formed a comedy team, Garrett & Maxwell. Their comedic skills developed rapidly, and the boys went on to perform with such classic entertainers as The Smothers Brothers, Redd Foxx, Flip Wilson, Kenny Loggins and Robin Williams. After a very successful seven years of performing around the world, the two went their separate ways, and Jeff became a studio executive in the casting department of 20th Century Fox. Missing an audience, however, Jeff traded his executive suits for a green uniform in what was destined to become the most watched show in television history. For nine years, Jeff played the role of Private Igor the beleaguered mess tent cook on the iconic series, M*A*S*H

Acting in many other television shows and films, including a comedy-classic, The Kentucky Fried Movie, Jeff also wrote, produced and directed numerous corporate videos, including two award-winning drug-awareness programs for the Keebler Corporation: I Believe In Me and Sisters. He created and produced two pilots for the CBS television network and is the recipient of a TV Land Award for his work on M*A*S*H.

Some years after the series ended production, Jeff returned to his M*A*S*H roots by authoring a best-selling cookbook, Secrets of the M*A*S*H Mess: The Lost Recipes of Private Igor. Filled with delicious recipes, letters to Igor’s mom, and never-before-seen photos, the book was written to tell Jeff and Igor’s side of their M*A*S*H experience – and to make the case that Private Igor was secretly a good cook.

Forever the entrepreneur, Jeff and a music executive friend, Rick Shoemaker, created Breaking In, a radio show designed to help listeners navigate the complex world of breaking into the entertainment business. Breaking In was a five-year hit on Los Angeles radio.

His production entity is also deeply involved in creating and selling motion picture and television products, including a very intriguing documentary about golf.

A golfer, avid skier, and currently a Los Angeles resident, Jeff’s goal is to eventually move to Jackson Hole, Wyoming, and ski until he drops over in the snow. 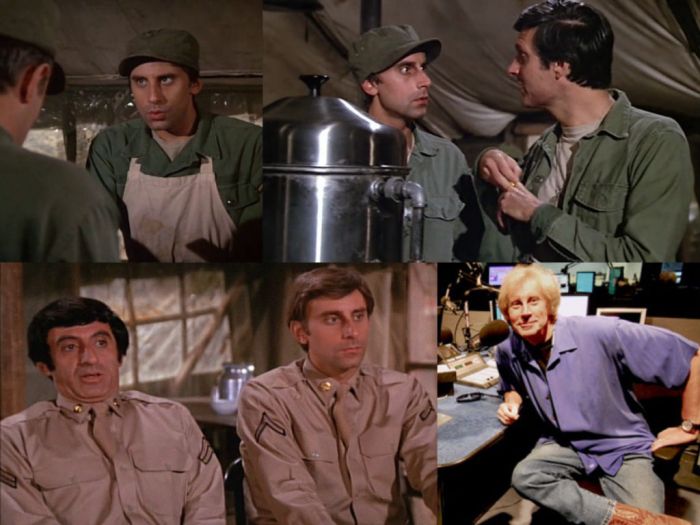 Ryan Patrick spent most of his childhood recording silly voices and mindless musings into his handy-dandy tape recorder. Some things, it seems, never change.

A veteran of the community theatre stage, Ryan has appeared in nearly 100 plays and musicals. Favorite roles/shows include: Willy Loman in Death Of A Salesman, Atticus Finch in To Kill A Mockingbird, Lloyd in Noises Off!, Tevye in Fiddler On The Roof, Oscar Madison in The Odd Couple, Vice-Principal Panch in The 25th Annual Putnam County Spelling Bee, and various quirky characters in Greater Tuna and The Complete Works of William Shakespeare (abridged).

In addition to his duties on M*A*S*H Matters, Ryan also hosts Funny Business: The 18-Minute Podcast About Marketing, Management, and Meatloaf with his best friend and business partner, Tim Miles.

Ryan resides in southern Illinois with his wife, two kids, and a dog named W*A*L*T*E*R. 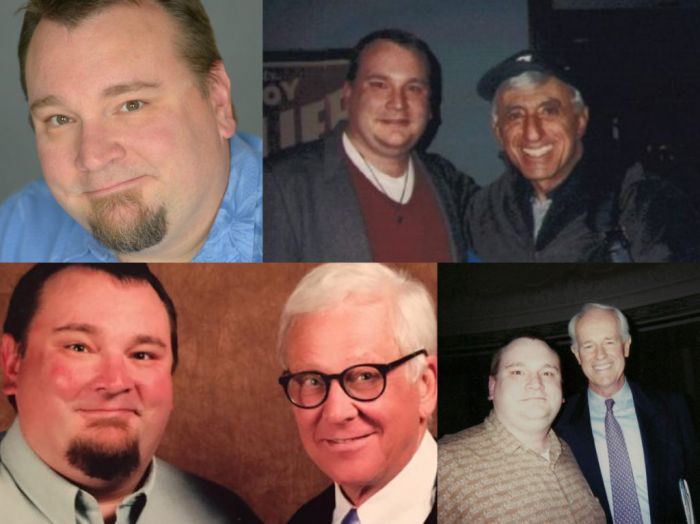